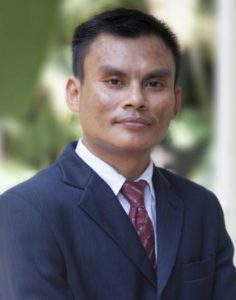 Chief of the Secretariat of the Arbitration Council

Mr. PEN Savat became the Chief of the Secretariat of the Arbitration Council in 2016, previously an officer of the Secretariat since 2007 and also the Deputy of Labour Office of the Department of Labour Dispute. Mr. Savat comes with expertise in case management, administrative work and conciliation of labour disputes.

In addition, he has understanding of Cambodian industrial relations, Cambodian arbitration processes capacity building through stakeholder engagement and training, and communication with disputant parties and liaison between parties and arbitration panels.